One of Harrisburg’s most significant preservation successes is that of Kristine and Alex Hartzler’s stunning restoration of the Norman-style mansion built at 2333 N Front Street in 1925 for lawyer Berne H. Evans and his family. After many years of use as an office building, its acquisition by the Hartzlers and its reconversion to residential use included a full interior restoration and removal of a conspicuous 1960s addition that hid much of the elegant original architecture. 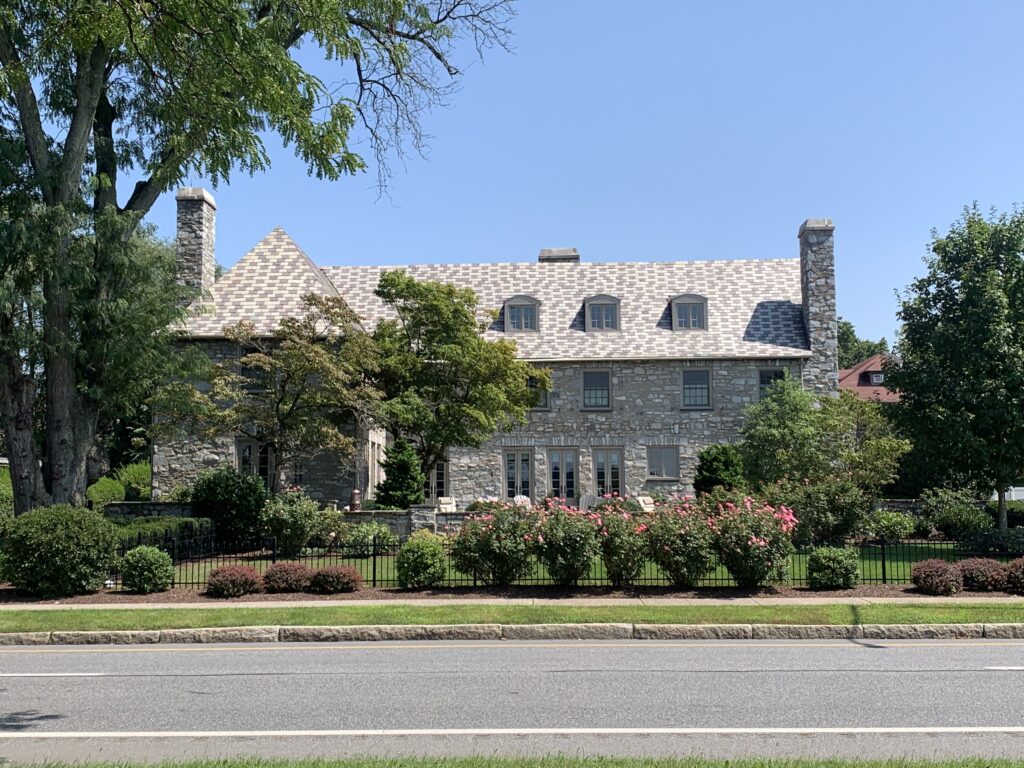 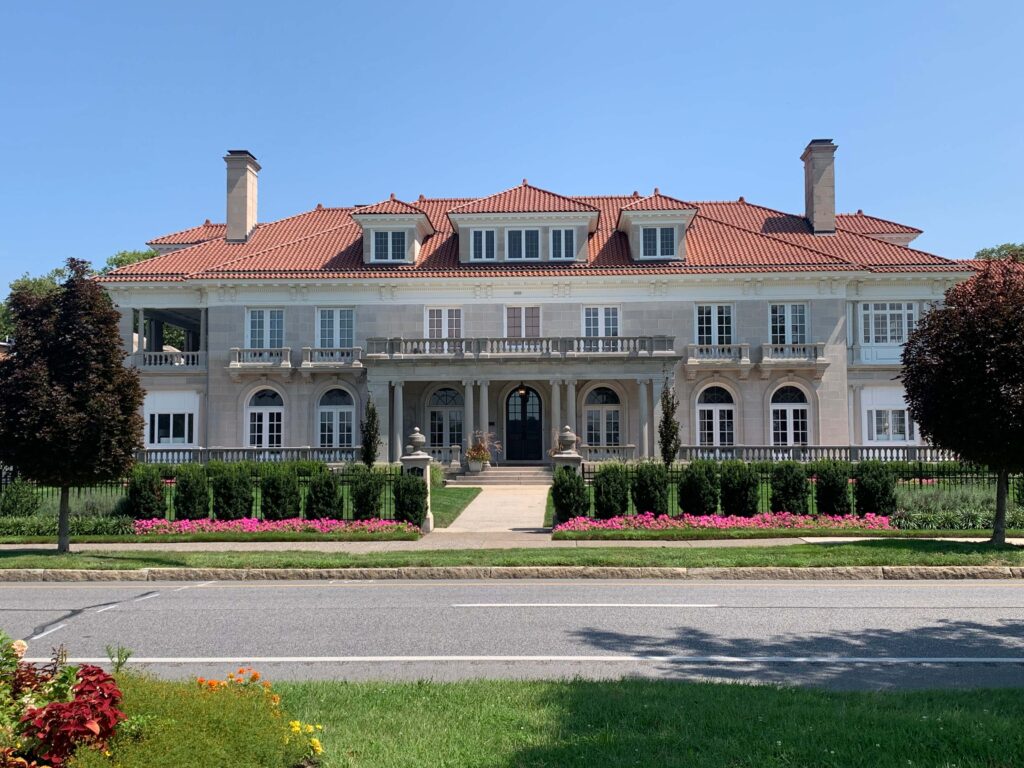 Deemed the height of 1920’s extravagance in Harrisburg’s residential architecture is the lavish Renaissance-revival-style palace built in 1926 for Rose and Horace King and their six children. It was converted to office use by Merchants and Business Mens Mutual Insurance Company, which added a major addition in 1947. It was purchased from subsequent owners in 2017 by J. Marc Kurowski, whose extensive interior restoration has created Central PA’s premier wedding and events venue, while housing the headquarters of Marc’s firm, K&W Engineers, on upper floors.